A recap of our recent community event; where we say best of luck and goodbye to our Stutong NW Secretary, Eddy Wong with BBQ and desserts! 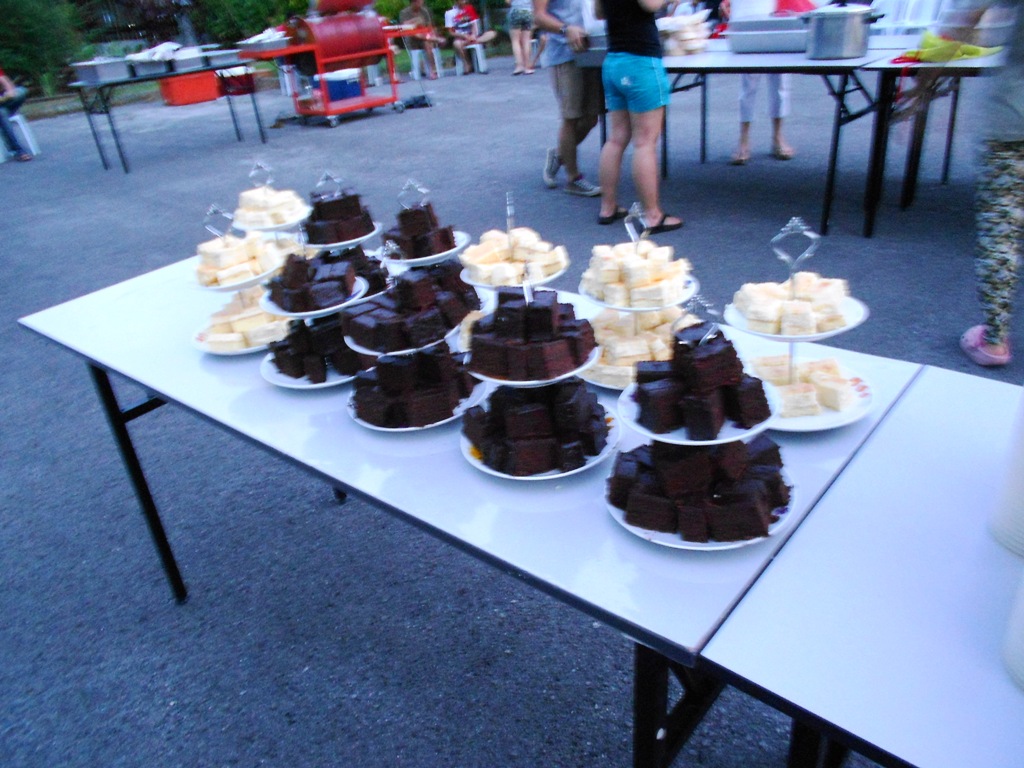 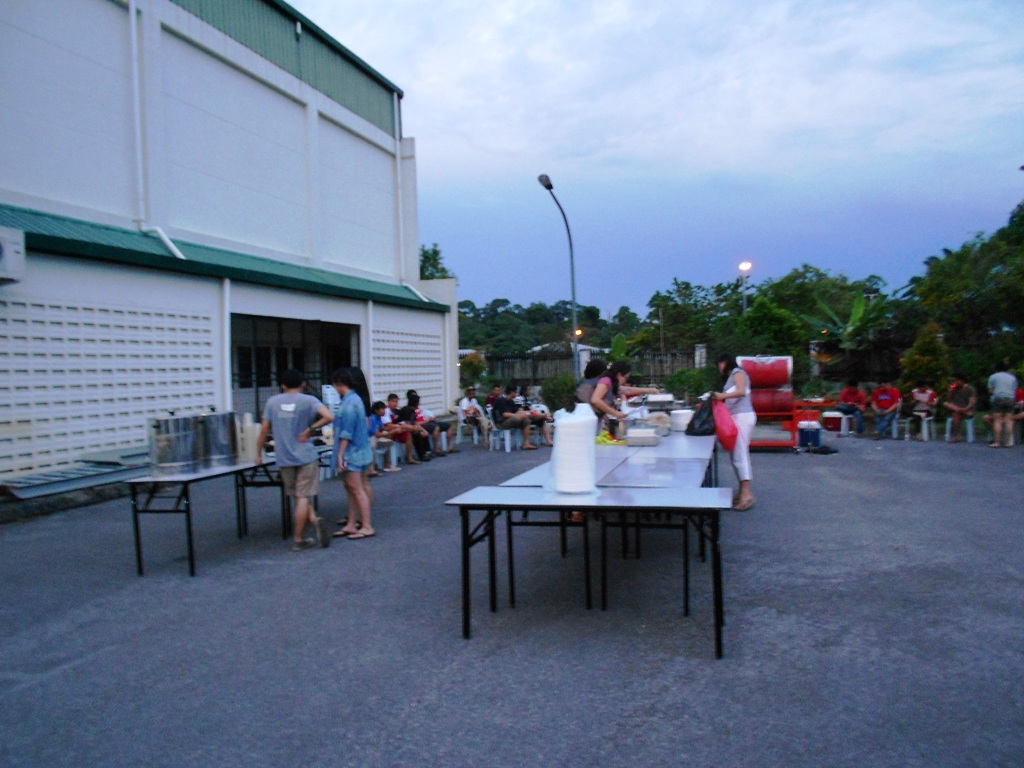 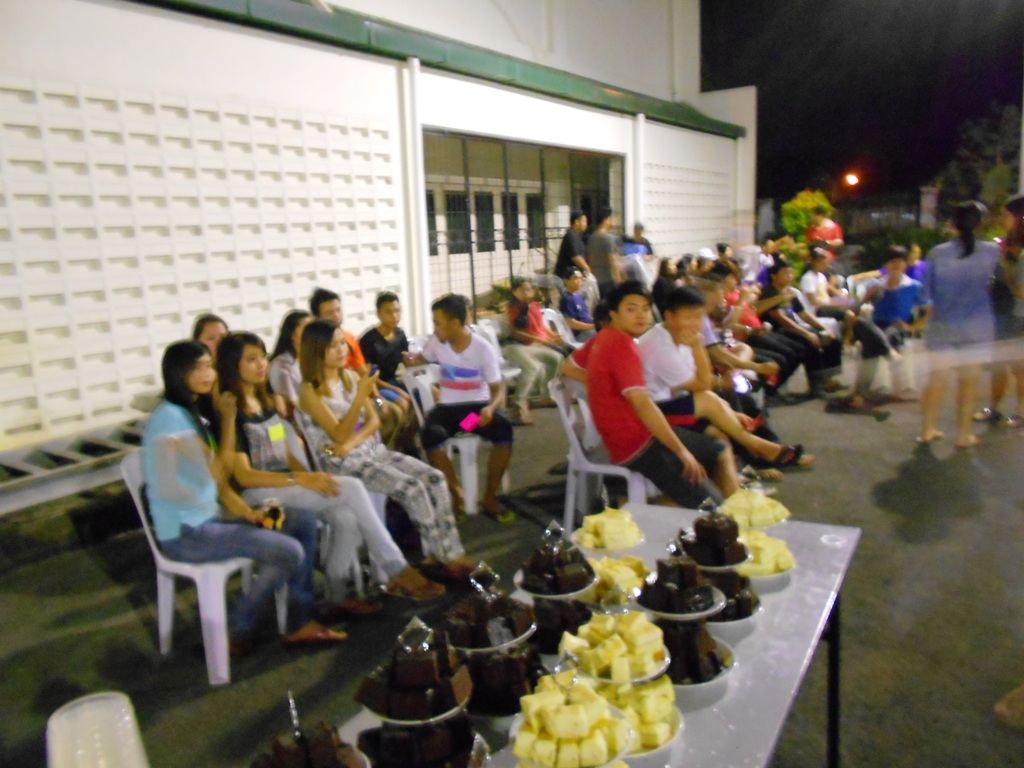 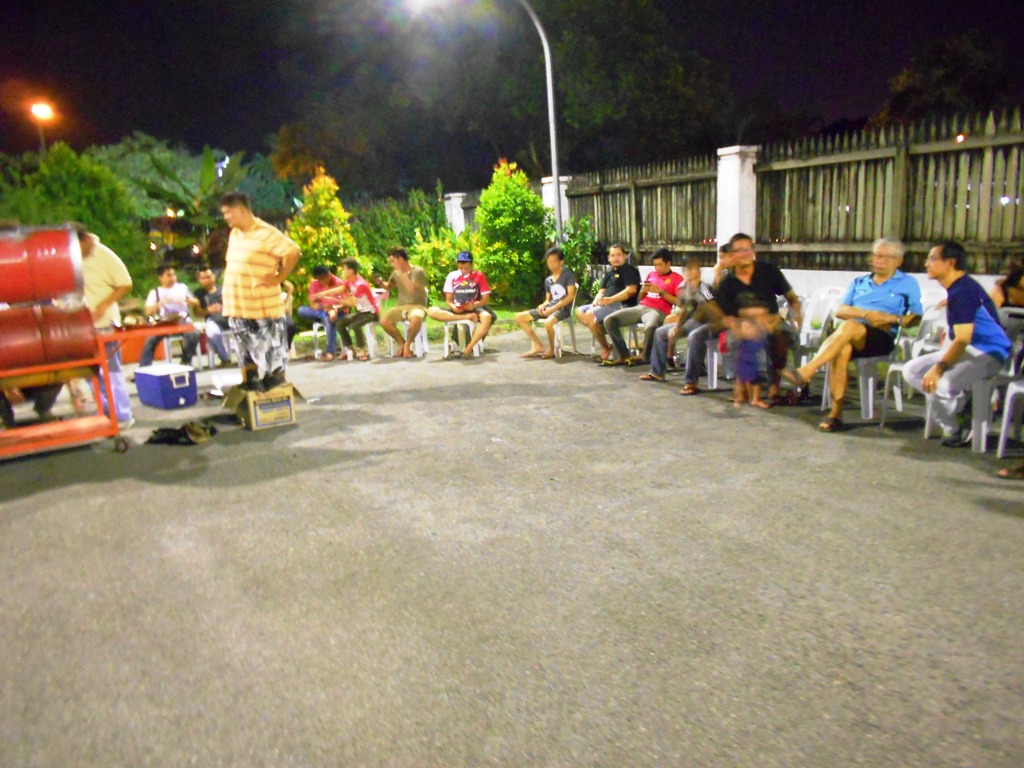 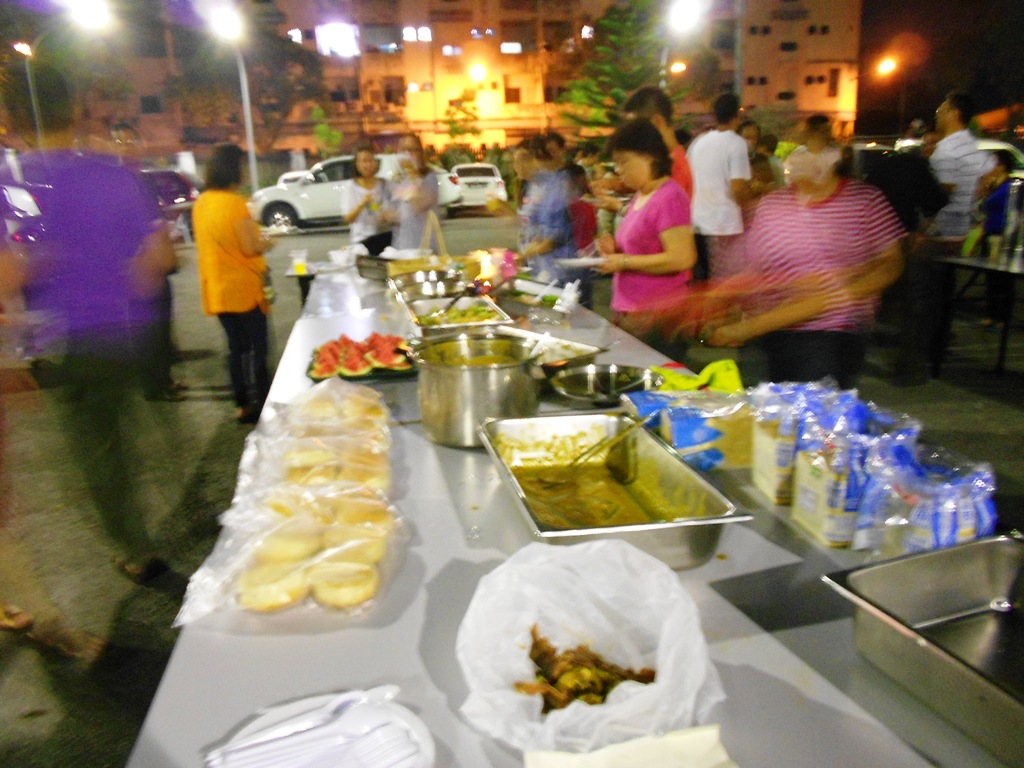 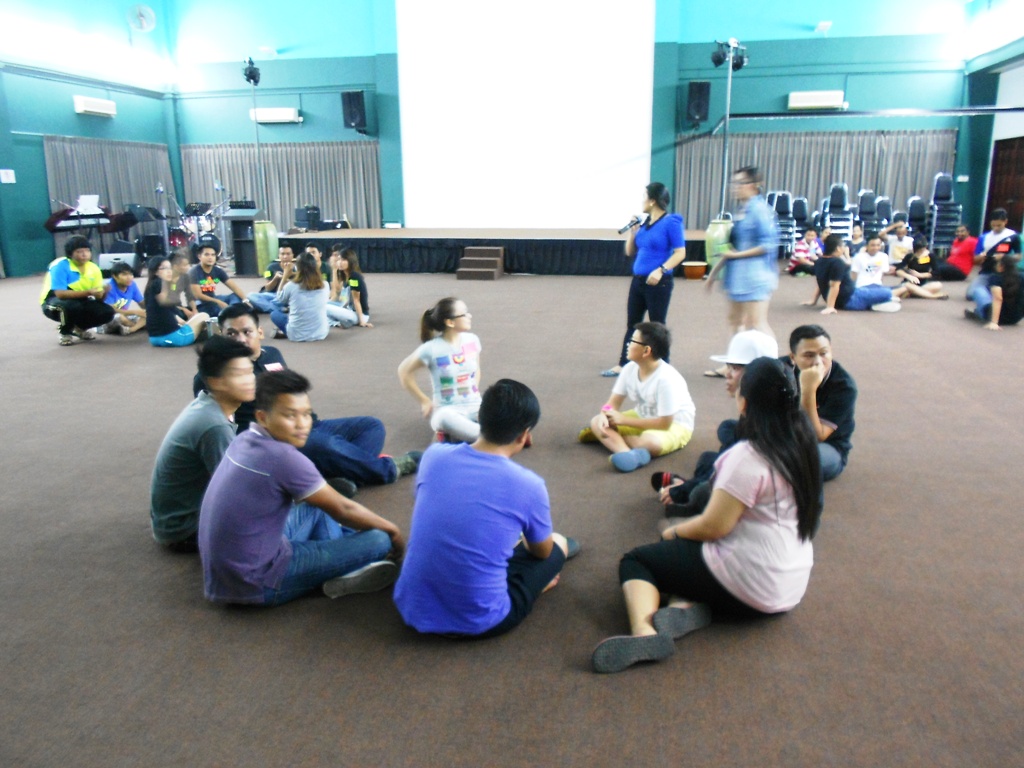 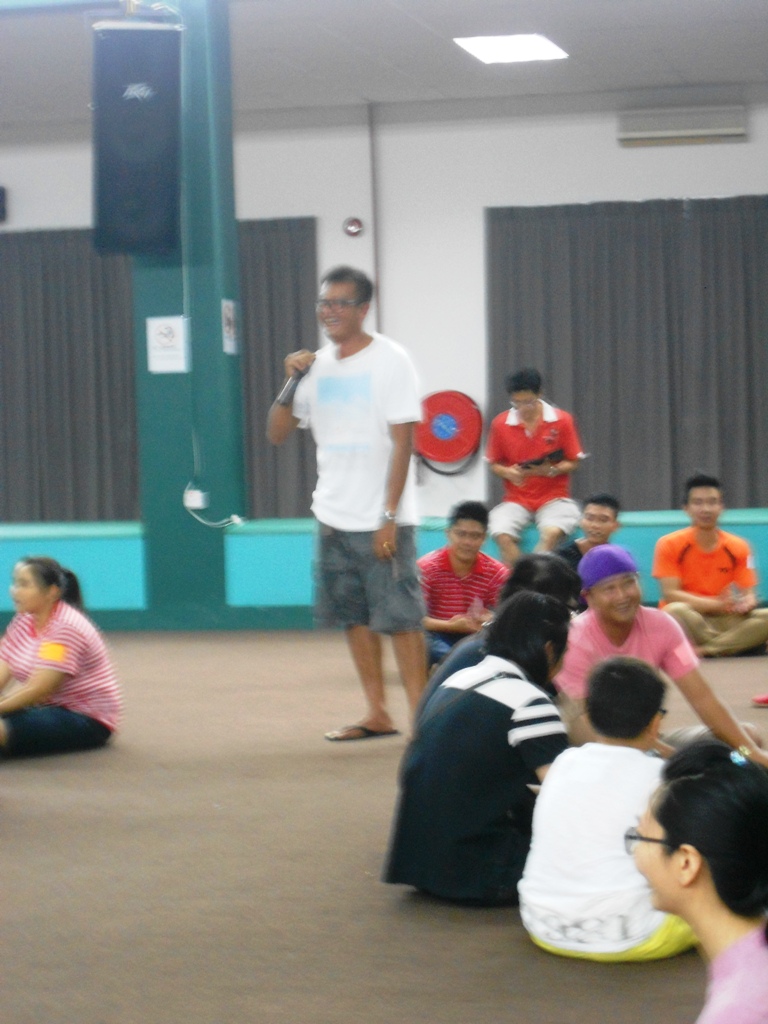 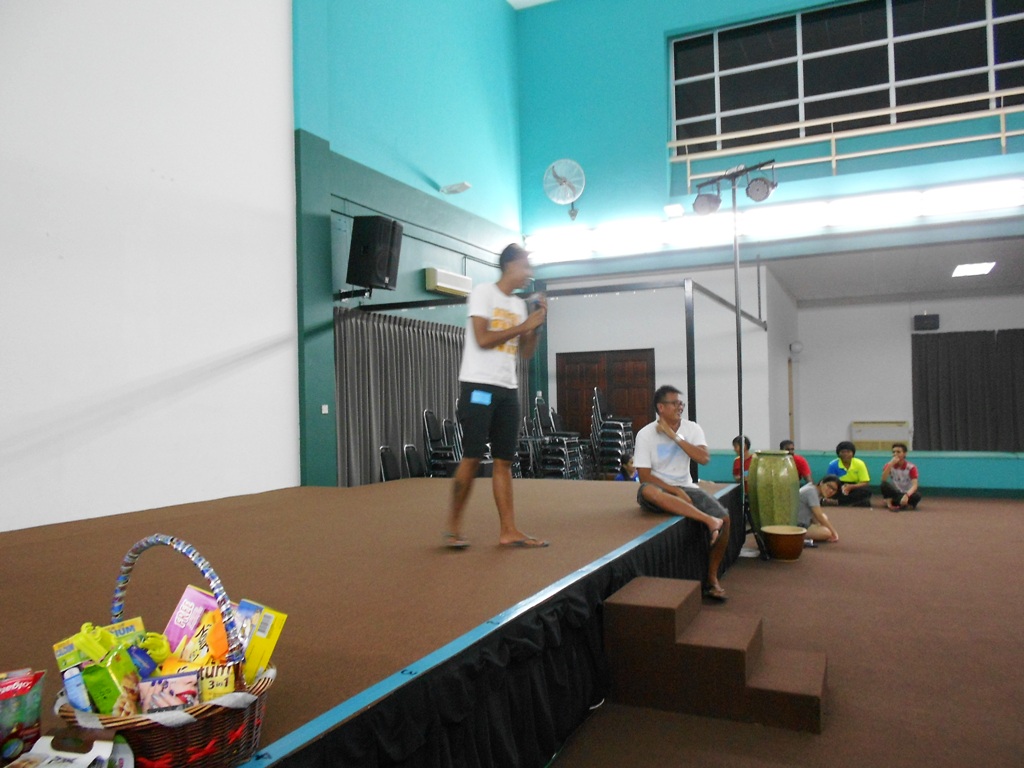 Increasing our Neighborhood Security Together

Home security is a subject that is on the minds of many people. Some neighborhoods just attract home intrusions as well, particularly homes where the burglar can count on usually finding something of value that will make the risk of breaking in worth it. Often these kind of homes are found fairly close together and so a neighborhood can easily become a target for burglars.

Why do these neighborhood watch programs work so well? Think about it from the aspect of the burglar. They usually like to scope out an area or house before making the burglary. They also like to have an easy and quick entry and exit with little likelihood of being seen or observed as they go about their business. A neighborhood watch program represents a serious threat to all of that.

If a neighborhood is on high alert to suspicious outsiders, they find it very hard to be able to do any advance surveillance of a home without someone reporting them and having to deal with law enforcement. And that also lessens the chance that they can get in and out of a home in that area without someone noticing what they are doing. It often just isn’t worth the obvious risk to the burglar and so they move on to a different area where the opportunity for success is much higher instead.

Now it is important to note that just simply putting up signs in the area saying that a neighborhood watch is in effect is not enough. The neighbors have to actually actively participate in the program to make it effective. And once the word gets around that a neighborhood is watching and protecting it’s own, usually the crime there drops significantly. The NEIGHBORHOOD WATCH in Stutong Indah was started in 2012 together the the community living within the area. If you would like to be part of the NW or get more information; please contact 082-361958 or email admin@transfornation.org 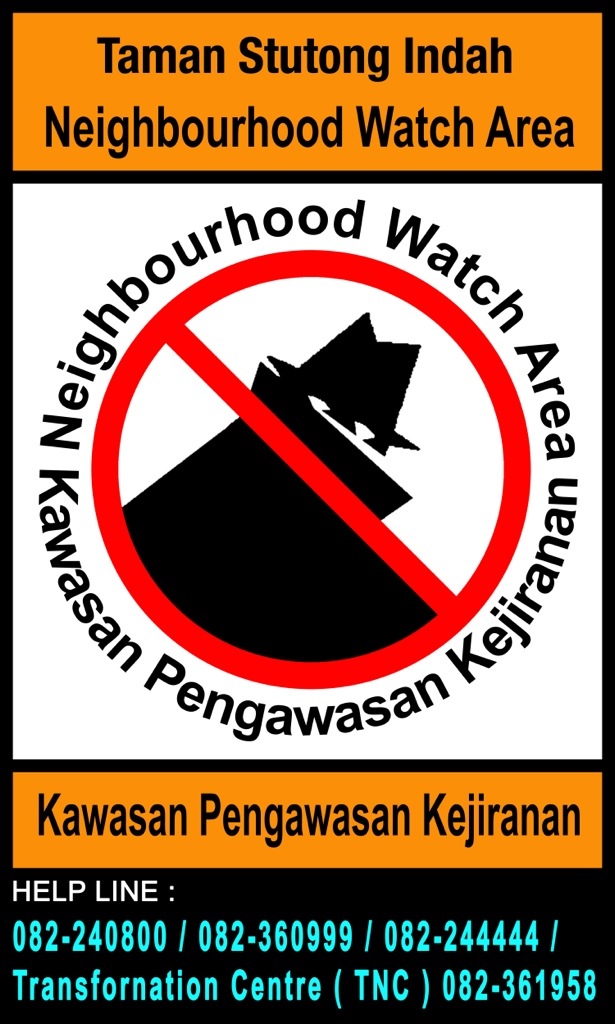