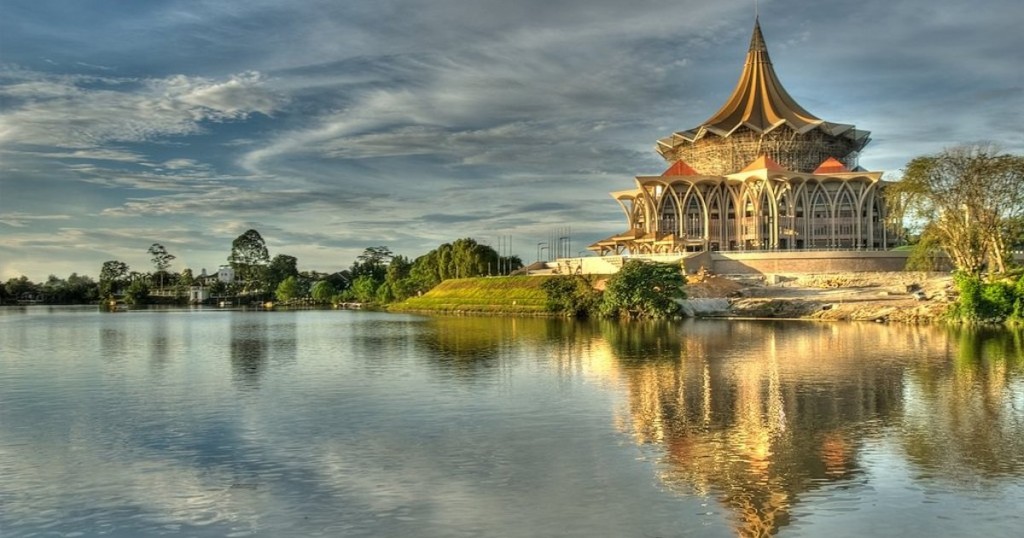 Registration closes when the number reaches 300! 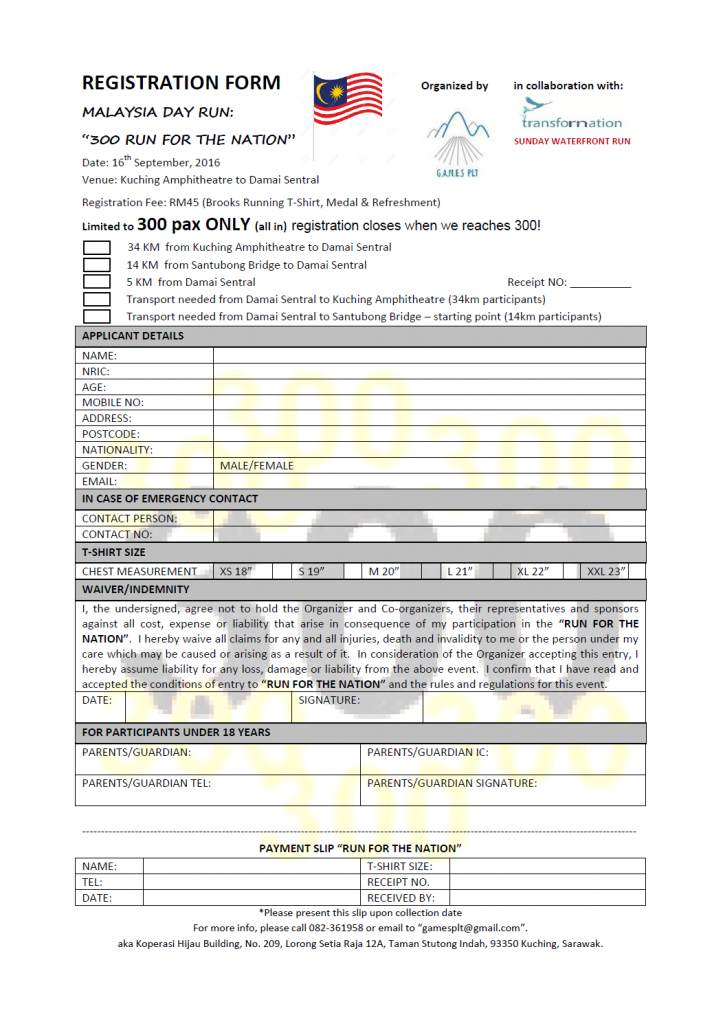 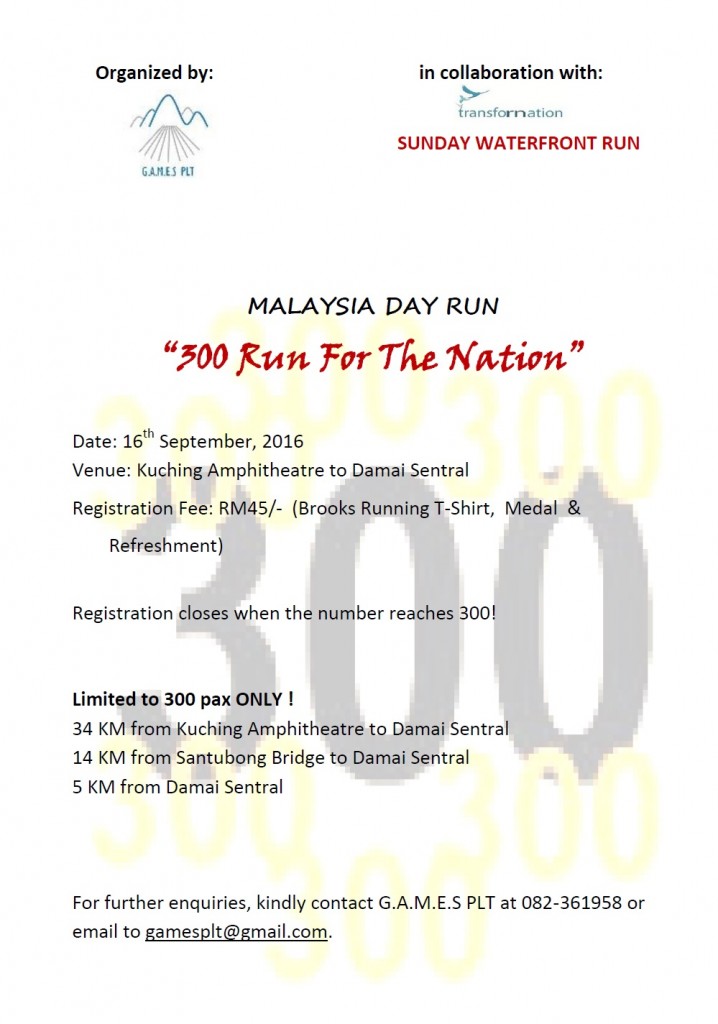