Every Youth Can Cook! 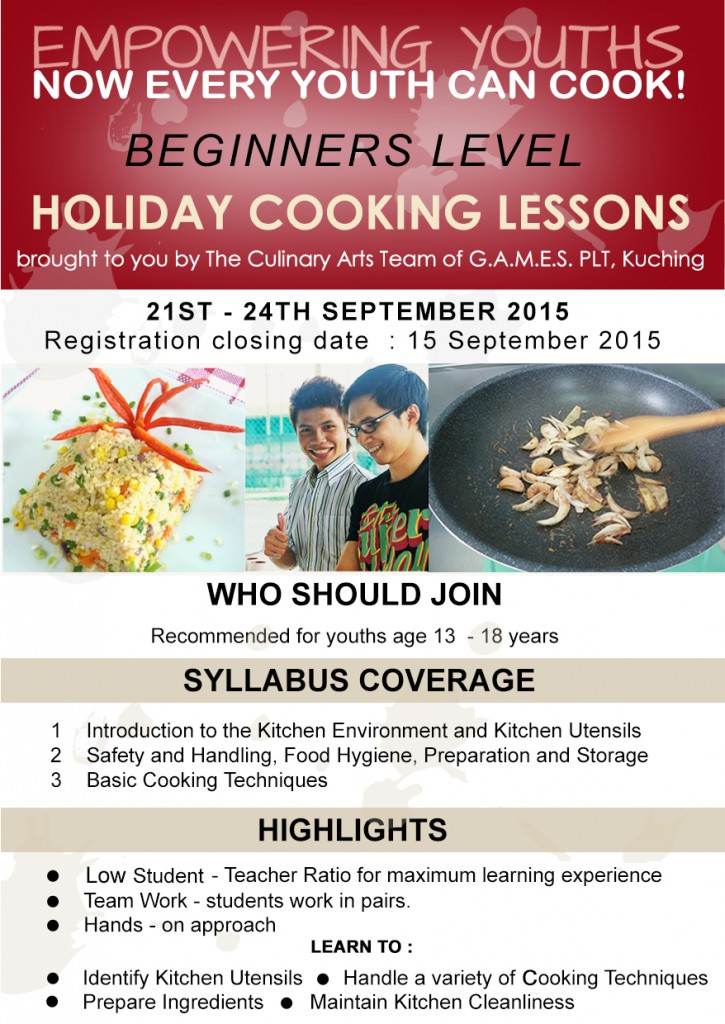 Our KTC Culinary Arts ladies have come up with a special holiday program for the young people in Kuching. They are looking for young adults from 13 to 18 years of age who have a yen to learn more about cooking (or even just want to pick up new recipes!) 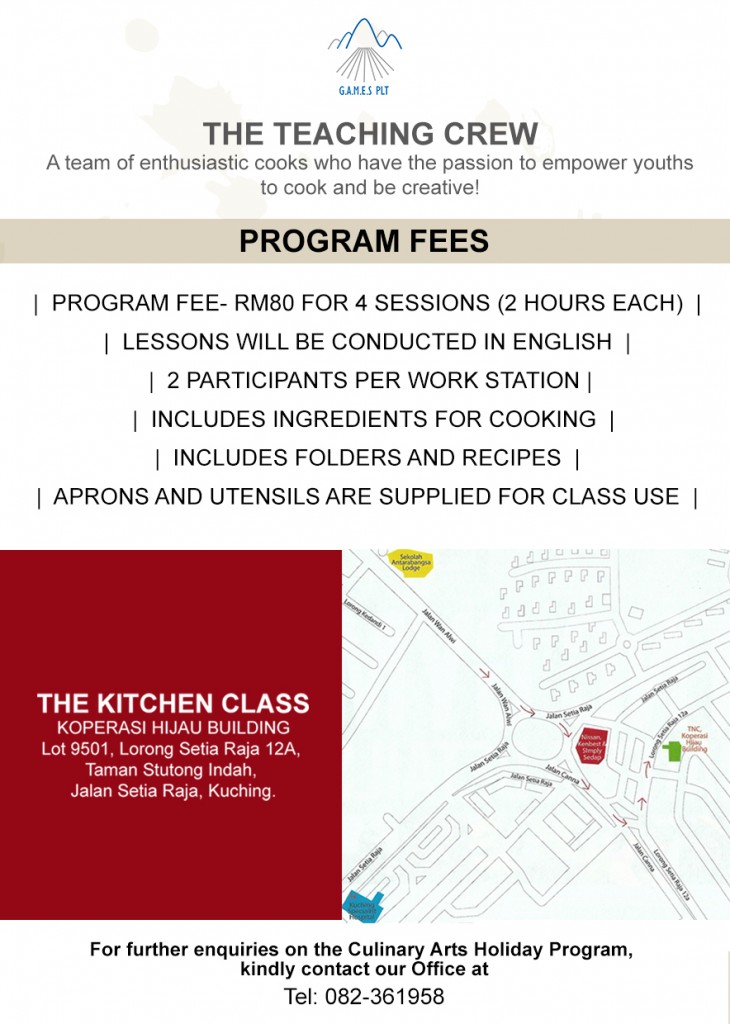 They will be covering the basics like utensils and safety food handling up to some easy and also advance recipes to learn from. Please contact 082-361958 or email admin@transfornation.org for more details. 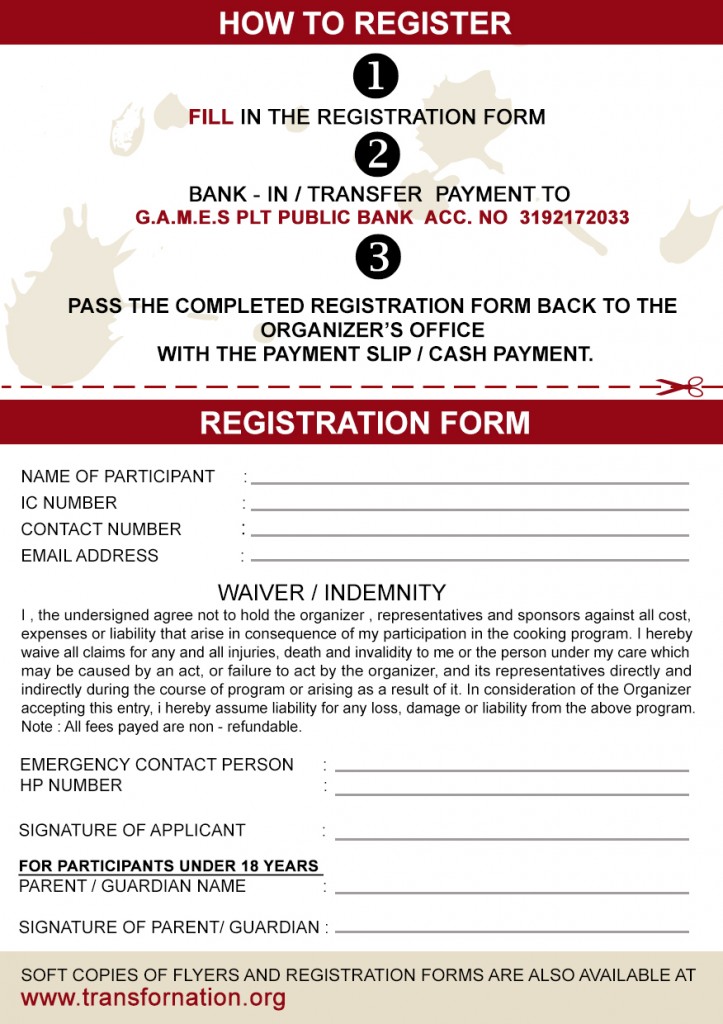 Trying to snack a little healthier and give your stomach a break? Try these super quick and easy juice recipes.  Just combine the ingredients in a juicer and blend. Bon appetit! (inforgraphic taken from here) 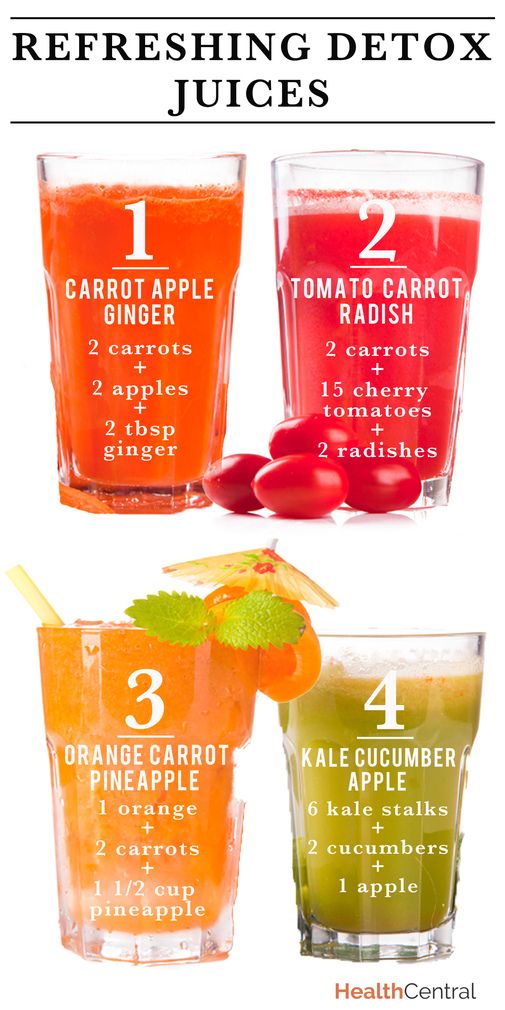 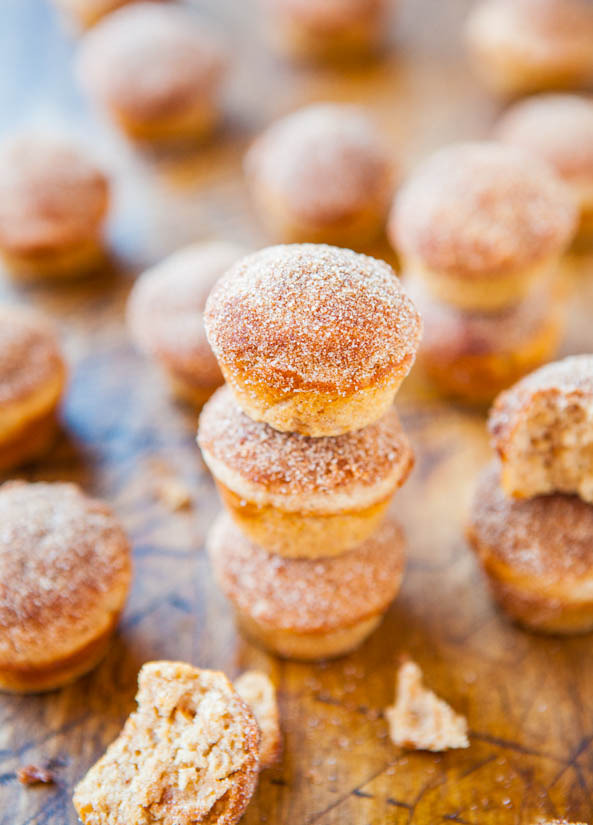 Part cinnamon-sugar donut hole, part mini-muffin, no matter what you call them, they’re fast and easy to make, and so tasty and pop-able. Because they’re baked rather than fried, I don’t feel guilty when I pop more than a couple. Buttermilk keeps them soft, light, and fluffy. A hefty dose of cinnamon in the batter as well as in the cinnamon-sugar coating, makes for well-spiced muffins that are full of flavor. They come together from start to finish in under 30 minutes, and of course, mini food just tastes better. (recipe and images taken from here) 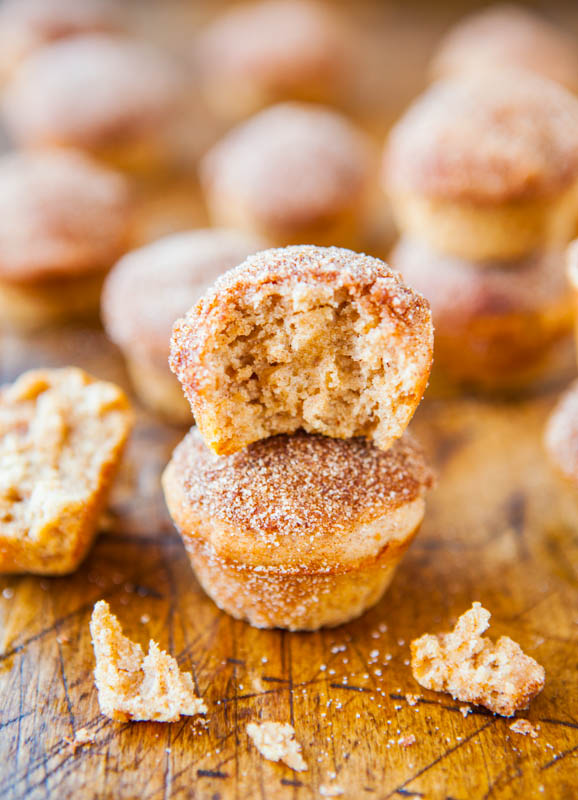 (recipe and images taken from here)

You’ll love this peanut butter banana smoothie!! It’s easy to make, and packed with protein-rich ingredients that will give you lots and lots of energy.

In a blender, combine all ingredients.  Blend until smooth, and serve immediately.

Ali’s Tip:
To give this some extra chill, try using frozen bananas!

Often if I bring home more than I can use (before they ripen), I’ll go ahead and peel them, cut them into somewhat small pieces, and pop them in a bag and into the freezer. They’re definitely great to have onhand!